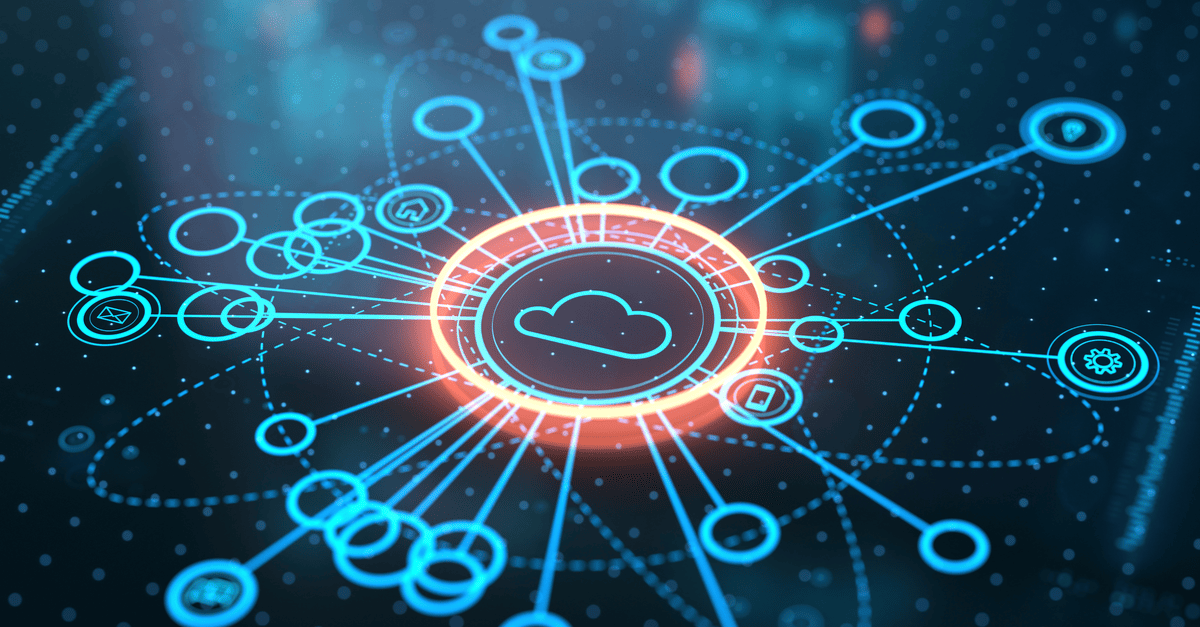 Why You Need SASE for Edge Network Security

The move shifting computing from a centralized model to a distributed, decentralized model has offered new challenges as companies attempt to build up edge network security. The network is now concentrated closer to where data is consumed or generated, with many organizations in a constant state of change as they attempt to address ever-changing edge-related risks.

In many cases, the answer is secure access service edge (SASE), a technology that converges networking and security into a centralized effort to close cyber security gaps while prioritizing network performance. A new report from AT&T Business offers insights into the network edge and how companies in different industries are addressing security concerns.

Overall, survey results indicate that 5G and cloud are considered the preferable edge network, with 5G expected to be the dominant network in the near future. Nearly three-quarters, or 74%, of respondents felt the risk of compromised systems or data was likely, with energy-utilities and retail citing the highest level of perceived risk.

Better Controls: Across the survey results, businesses placed a priority on investing toward cyber security and improved controls for edge networking. But creating a plan of action is complicated since decisions are dependent on a number of factors, including the state of the network environment, whether the edge is on-premises or cloud-based, as well as regulations and cost.

While SASE was highlighted across the respondents for its ability to draw the network and security policy closer, there is a reluctance among some industries to route all data through the cloud. On-premise security solutions will remain a part of the strategy for these companies.

Proactively Pursuing Edge Network Security: The best approach to edge security includes a mindset that sees a hybrid network model as the likely situation for some time. An advantageous approach for the near future will leverage legacy and on-site technology combined with SASE for improved security capabilities. A strategy that expands the edge network also comes with agility and data accessibility, among other benefits, but it also comes with new and varied risks, so business leaders will need a proactive way to address them.

Like any business pursuing technology strategies that improve productivity and user experiences, your company is increasingly concerned with edge network security. Let us be your guide to a holistic approach that balances securing your data and systems with exceptional network performance. Contact us at Safari Solutions to get started.

Sports Production Services
Safari’s work at All-Star game was terrific. Our client had a last-minute ask that my team was not aware of until the day a representative arrived on site. Their techs didn’t have a solid plan on what their needs were but Safari’s complete knowledge of networks and sharp inquiries into what our client was trying to do literally saved the day in getting their project off the ground. They could NOT have pulled off what they needed without Safari’s involvement.
A large event operations team
I wanted to reach out and say thanks to you and the entire team for the hard work and assistance in making our tournament a success. There is a comfort in knowing the staff is extremely knowledgeable and efficient at solving issues and providing customer service when those challenges arise. We also appreciate you all having our best interests in mind when determining what services we will have in place throughout the property.
A global sports magazine
I travel to sporting events, especially golf tournaments, often. Critical to my daily operation is stable and quick connectivity as I'm constantly transmitting large volumes of images. I know that when I'm working with the Safari Team I've got nothing to worry about. Their systems always work and the set-up and connection are simple. I would highly recommend Safari Events to any vendor in need of voice and data services
Fortune 500 Company
This event provides a unique challenge to us with the venue moving to a new location each year. I know that when I show up at the trailer that things are going to be ready. I really appreciate that you purchased additional equipment for your inventory as part of my backup plans and risk mitigations. The Safari Team is very professional, responsive, and committed to quality for flawless delivery of the event. Thank you!
An international sports broadcast network
I just wanted to put on record my thanks for your help. The connectivity you always provide is the best we get at any tournament worldwide and is always stable. When we had a minor problem this year, you kindly changed things for us several times until, with your help, I was able to identify that it was actually a problem at our base back home! Without your help, I wouldn't have been able to do that. Many thanks, See you next time!
A regional telecommunications communications company
It was nice working with your company on this event. I would like to thank you and your crew for all the teamwork. Your guys were great at helping us decide how to build our system for this event. They have great knowledge of how to get it done. Jim and I were always treated like part of the team.
A Connecticut based Non Profit Organization
Thank you again for all of your time and efforts! It was another great event and Safari plays a big part in that! If there is any type of survey or post-event review I can fill out to speak to the fantastic service, I am more than happy to do so. I look forward to working together in the future
Multi-Location consumer product company
My Safari team was awesome and really went above and beyond. I just got off the phone with them now after they fixed my issue. They certainly didn’t have to stay after 5 pm to help me but did so. I just wanted to let you know your team is a great asset!
Large Event Organization
I just wanted to take a moment to thank you for your dedication and hard work for. It is amazing to have you on our team advocating for us. I have so much trust that you are always looking out for our best interest.
CTO, Industry Association
We appreciate your team and how valuable they have been in handling both our immediate needs and our long term initiatives. Including the great work they did in helping us save over $100K by renegotiating an incorrectly renewed contract. We are happy customers which is a tribute to the team.
COO - Regional Bank
Safari played a significant role in the upgrade of our telecommunications to VOIP and, not only was it a smooth transition, They became the proverbial member of the family because of our reliance upon her.

Come Out And Meet The Team

We value an active presence at presentations for fellow thought-leaders and innovators.

Great partnerships begin with a good conversation.
Fill out the form below and start the conversation today.